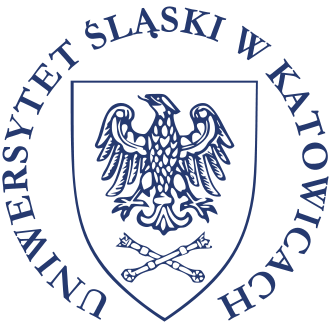 Glacier velocities are derived from the displacements of four stakes (Z, R, T, U) installed close to the front of three glaciers in Hornsund. Measurements of stakes position were conducted in 2013-2015, with precise dGPS receiver (Leica 1230, accuracy ±5cm) and single-frequency GPS receiver (Garmin, accuracy ±5m).

Data quality: Stakes positions measured with precise dGPS receiver were estimated with use the corrections from reference GPS station at the Polish Polar Station in Hornsund. Measurements with single-frequency GPS receiver were based on two minutes observations. The accuracy was sufficient for determining glaciers velocities in one-year interval.